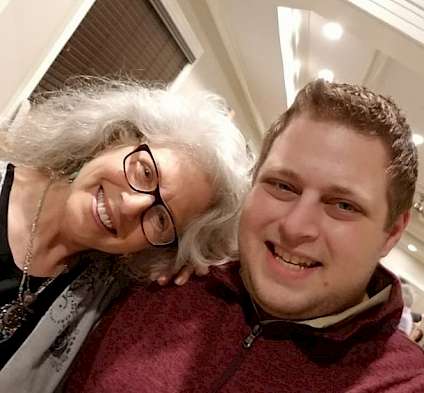 Bryan was the lead counselor out in Southampton, NY at a counseling center called Alternatives Counseling. Bryan worked mostly with young adults and had an affinity to work with young mothers as well, but he would work with anyone in need that was fighting addiction. While many of his clients were court mandated, most of them would seek Bryan’s continued counseling well after the period that the court required.

The Director of the Center, Karen Martin said that Bryan’s greatest attributes were that “he never judged anyone”, “he treated all of his clients with respect and always made time for them.” “He really knew how to connect with his clients, and that is what made him so successful.” To quote one of his clients “I am alive today because of Bryan” which is the greatest testament that one could hear. Bryan unexpectedly passed away in July of 2018, one day after returning from a family vacation to Ireland. 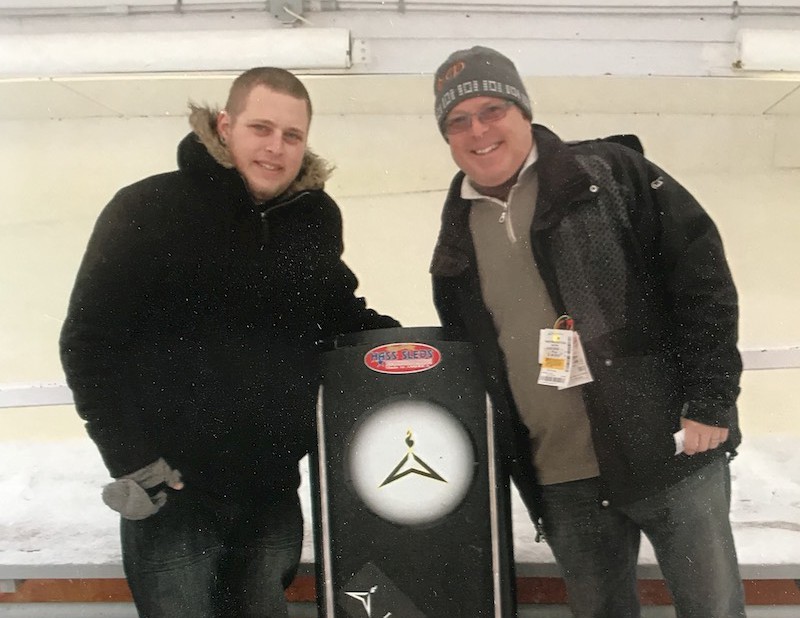 Make a one time donation